Hong Kong Through the Lens I’ve been meaning to show you my neighbourhood of Sheung Wan in Hong Kong for ages – but have obviously been too busy DIYing. Lucky for me the amazingly talented Louise Hawson recently got out and about with her camera and captured perfectly the mix of old and new in my suburb – with some pics literally taken downstairs from my apartment. Louise has just embarked on her 52 Suburbs In A Year project travelling around the world, after completing the 52 Suburbs of Sydney in 2011. Her visuals are stunning to say the least – and I’m pretty envious of her plans for the next 12 months travelling around the world. Can’t wait to see her take on New York, Berlin and Istanbul! 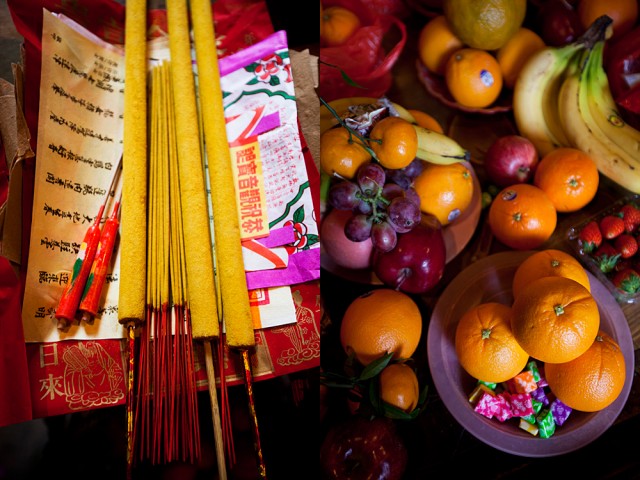 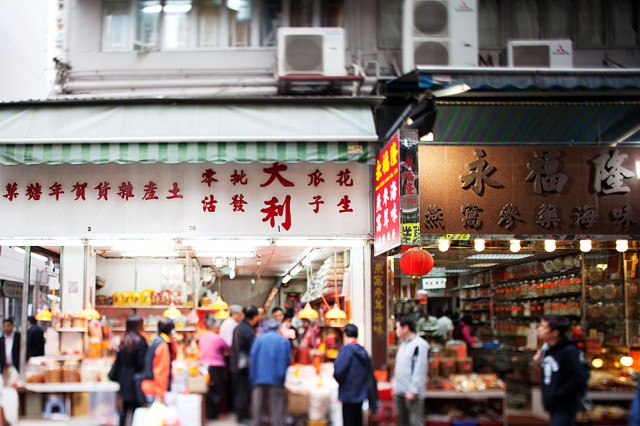 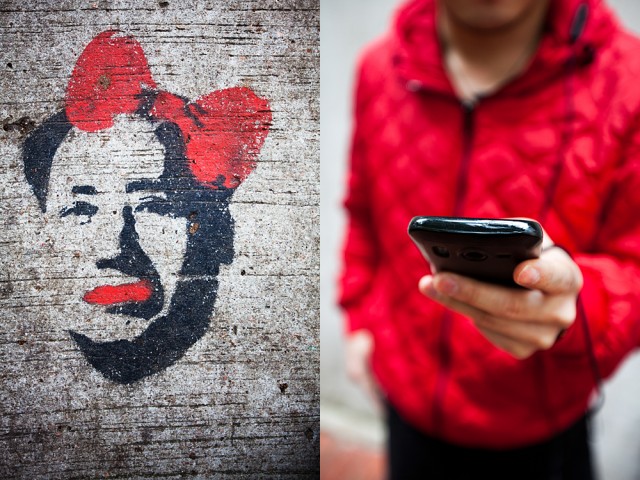 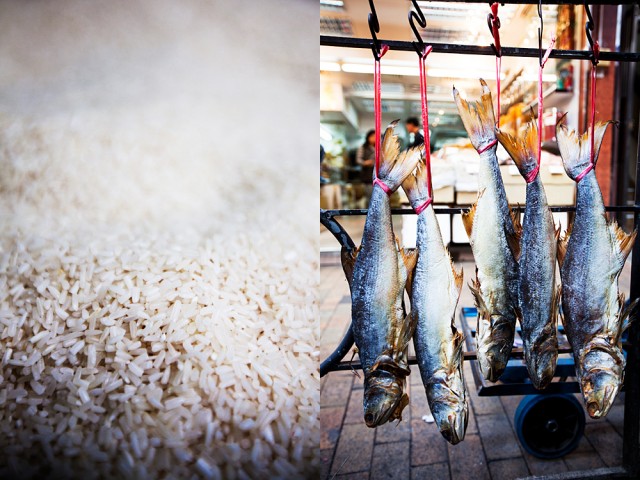 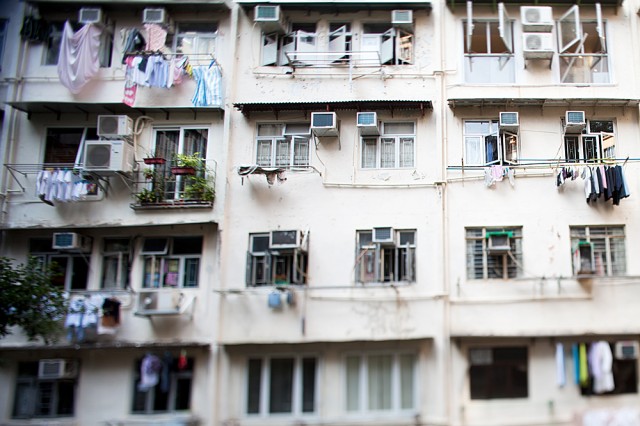 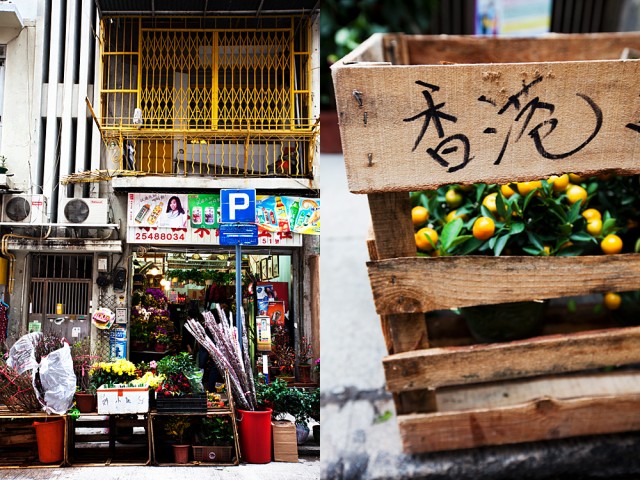 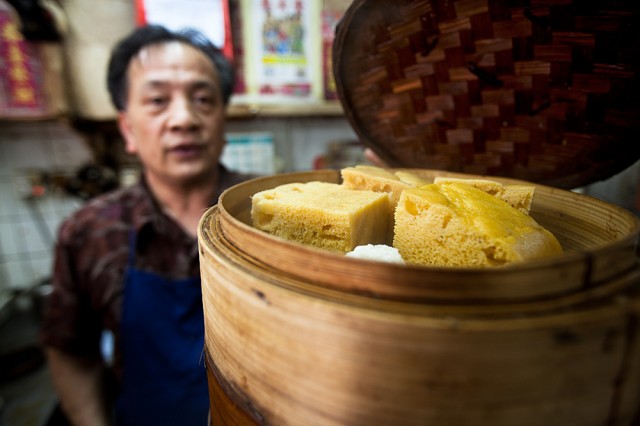 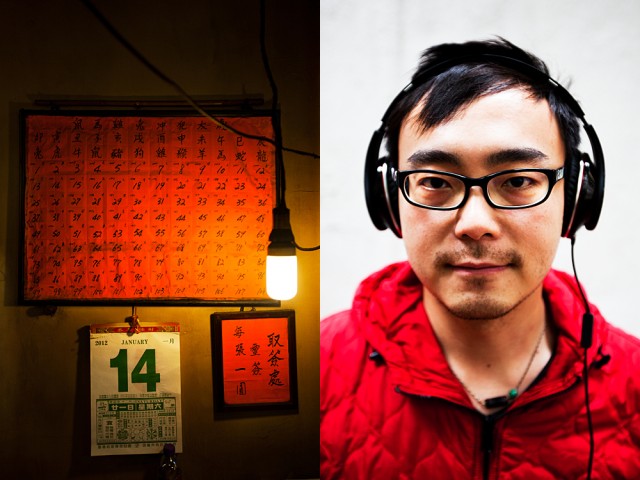 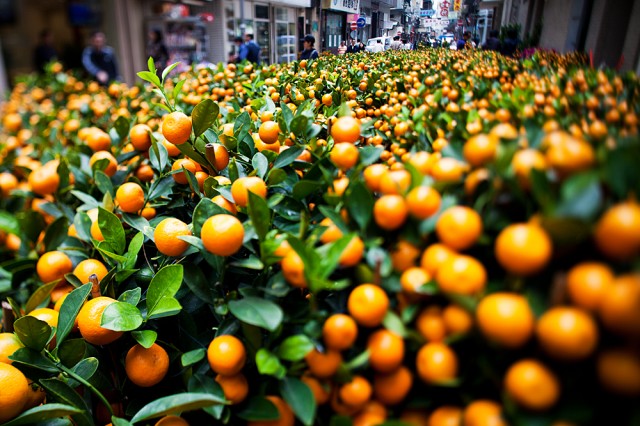 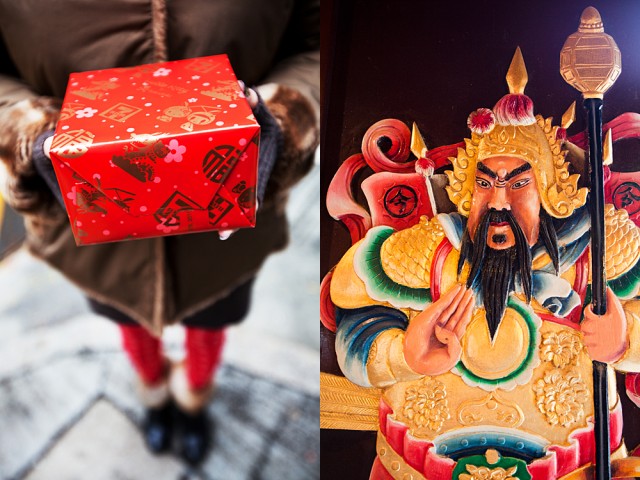 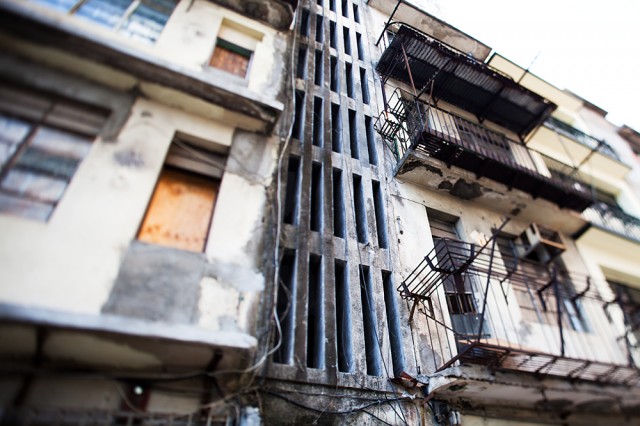 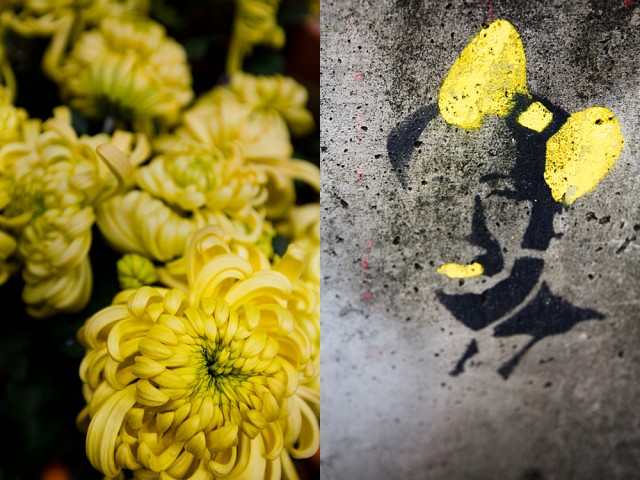 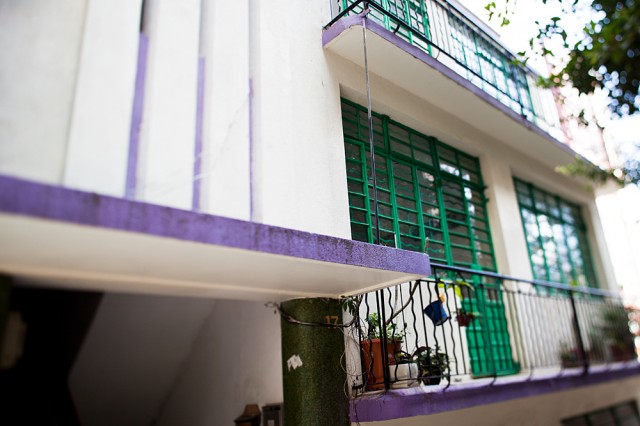 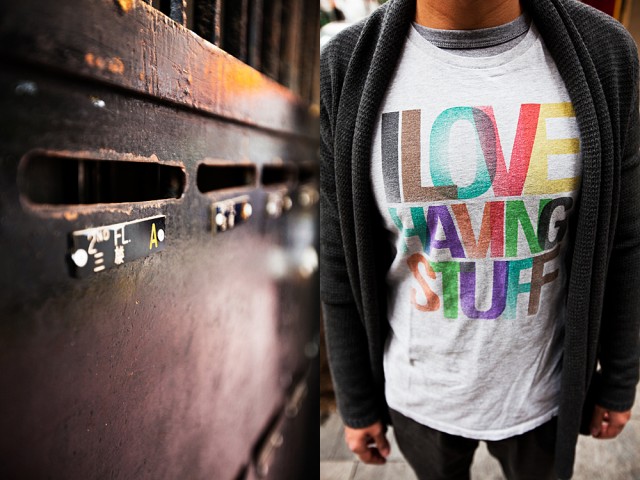 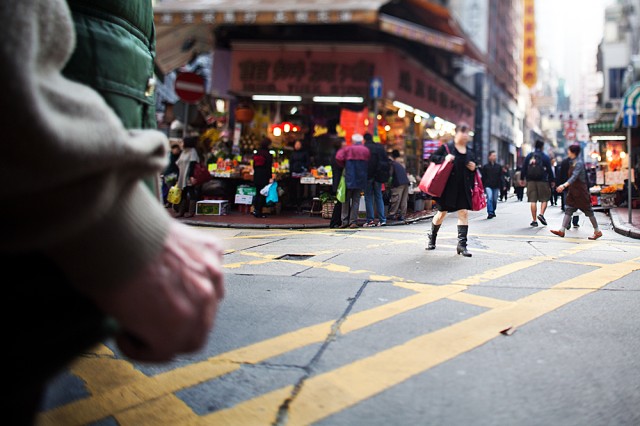 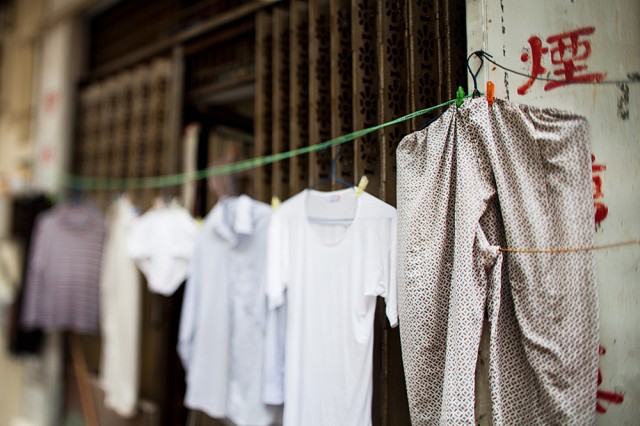 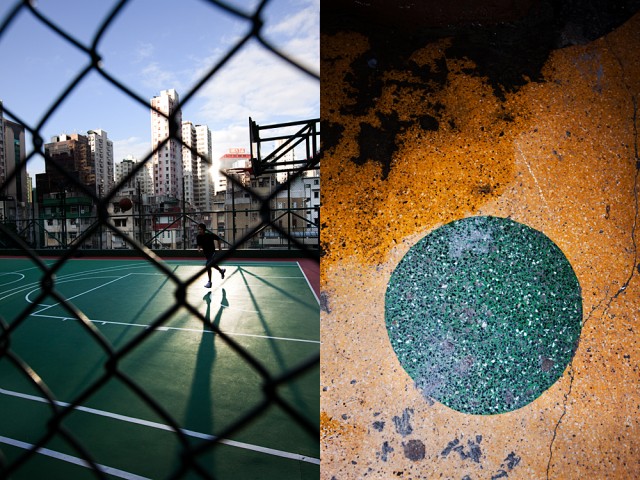 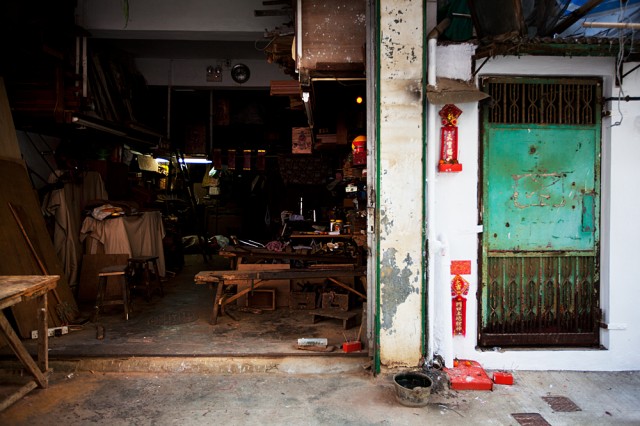 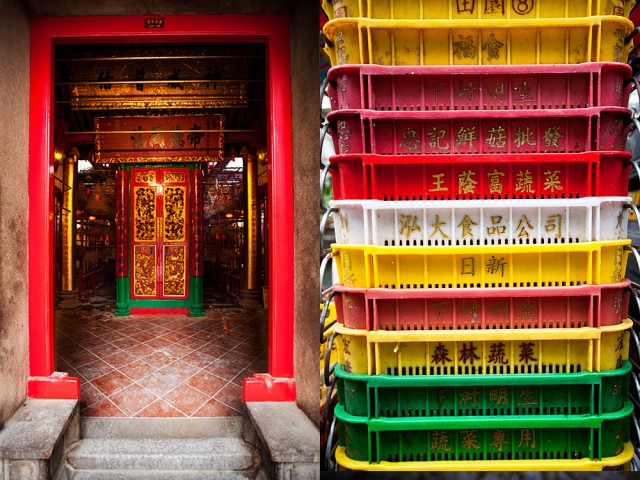 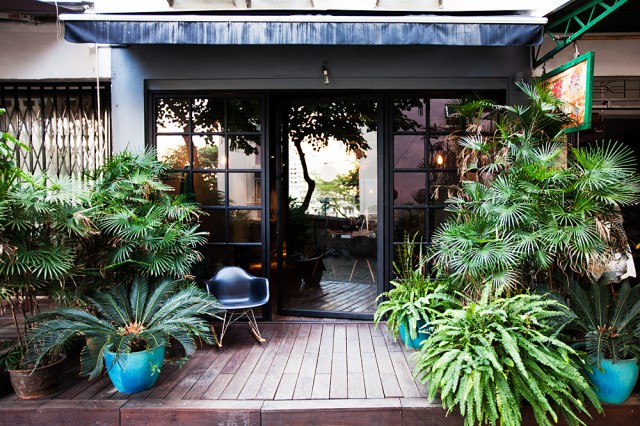 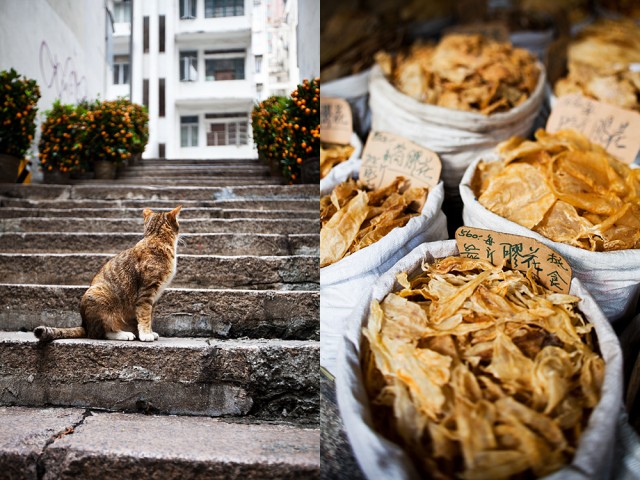 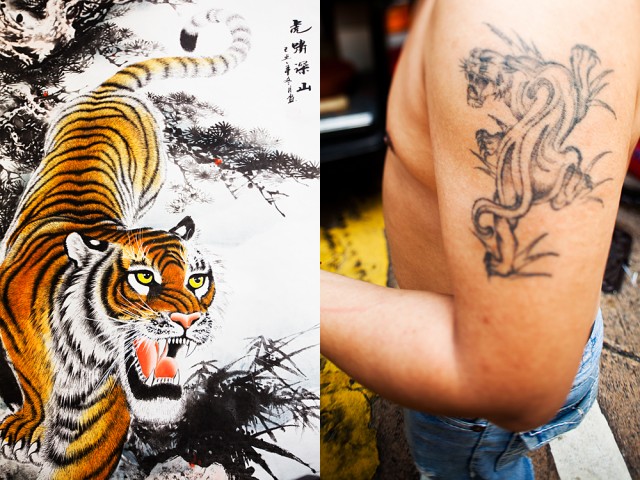 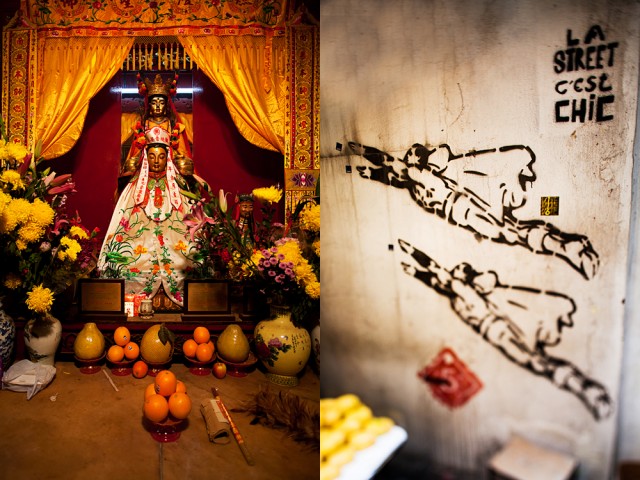 A Few Favourite Secondhand Finds In My Home!

Ever since I was a child, I’ve loved thrifting. My mum would...