Happy 2015! Although right now you’re probably feeling the pressure to start planning this new shiny 2015, before you dive headlong into it,  now’s the perfect time to do a little retrospective of the year that was, giving it the proper send off and also making sure you learn the things you need to from all your experiences. Grab a fresh new notebook and take a few hours to work through the questions you’ll find below.

On a personal note, 2014 was one of my most interesting and adventurous yet (moving into the studio, hiring my first staff and travelling to places I never thought I would go has made it incredible) BUT amongst a lot of amazing experiences, it’s also been  daunting – there’s been uncertainty, confusion and a wholllle lot of trial and error.  While I think that’s only normal and important when you’re doing something new (and doing what you love), when I thought about the year as a whole what I realised is that the theme of trusting my gut was something that underlines all the different experiences I had. Any successes I had were largely based on trusting that voice in my head, and any misses or mistakes along the way were as a direct result of ignoring what my own intuition. I finally worked it out! Better late than never right? 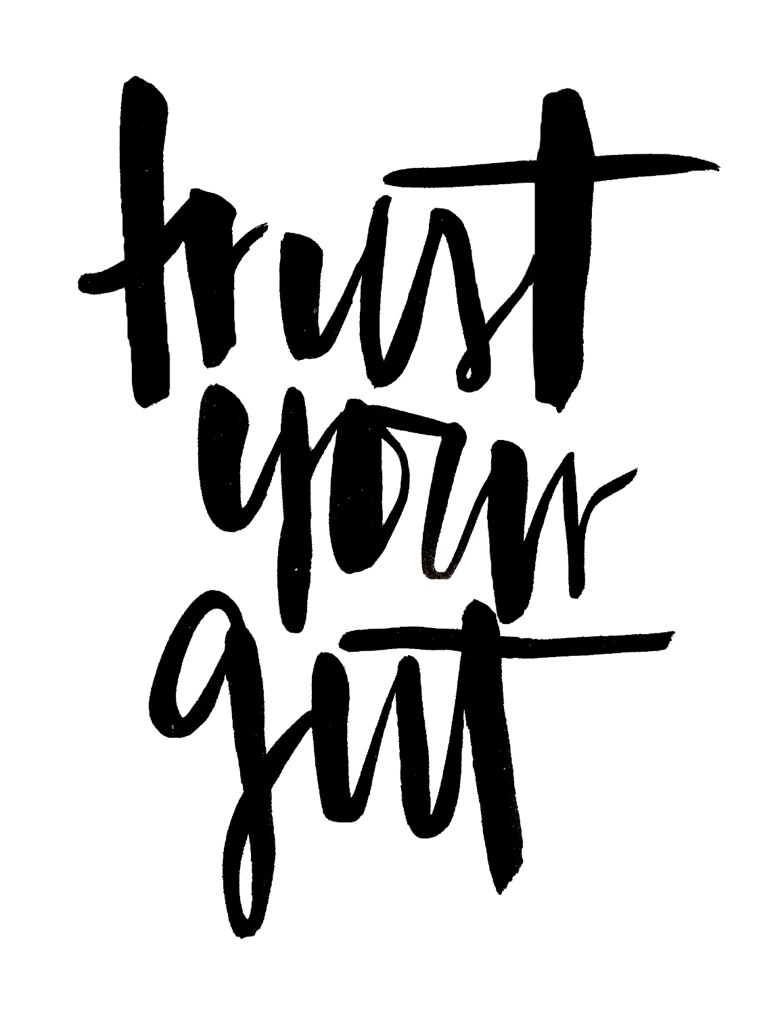 What were your goals for 2014? (this is a great time to recap what you wanted last year)

What were your biggest accomplishments of 2014?

What were your biggest weaknesses in 2014?

What were your most marketable assets in 2014? (i.e. what made you the most money?)

What did you learn about yourself in 2014?

What was your favourite moment in 2014?

What are your goals for 2015? (I chose half a dozen big ones, a few small day-to-day ones and a few major, potentially unachievable ones. Always good to have something to aim for right?)

What do you want your life/business to be like at the end of 2015?

What things will you stop doing in 2015?

Which of you talents will you invest more in/promote in 2015?

What will you do to congratulate yourself on successes in 2015?

Typography by lovely Jasmine Dowling for the Do What You Love series.