So as you guys probably know last week it was my birthday, and a quite momentous one at that. The big three zero! But for some reason I always feel a little non-plussed about my own birthday (anyone else feel like that?), and when Ben asked me what I wanted to do I opted for a chilled lunch on the beach rather than anything major. I guess I just  wanted something relaxing and low key?To be honest I really just expected a few towels laid out on the sand and my favourite people. I mean, you can have fun no matter what you do. Right? Ben told me to leave it to him and aside for organising the invitations (whatsapp comes in handy!) I let go. Soooo not like me, to opt out of planning the food and decorations, but we’ve just had so much on lately I was happy to sit back and let is all happen around me. Turns out it was the best thing I could do! Ben obviously knew what I wanted/needed more than I did myself, and not only was there a long table set up on the beach with beach club-esque pergola, delicious seafood and salads and all my favourite people, but there was personalised rosé anddddddd an ocean swing! Usually I wouldn’t share so many random personal tidbits, but this party was a DIYers dream and I knew you guys would love it as much as I did! Here are a few pics. 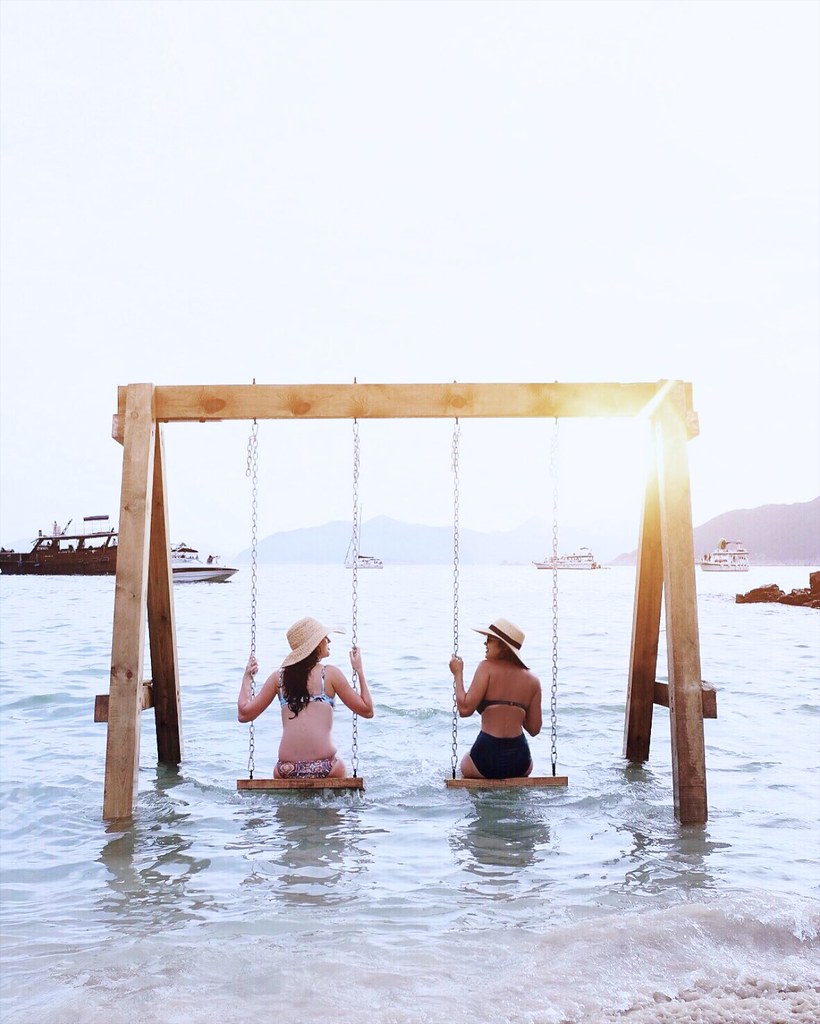 Ben and his friend Fránc came up with this idea to create an ocean swing, so you could sip and swing and swim at the same time. Ben sketched it up and had it made (helps to have a boyfriend who can design stuff!), and then Franc had it put up on the beach on the day….. (!!!!!!!) As we arrived at the beach by boat – it’s a beach that’s inaccessible by car/foot – it took me a few seconds to notice the swing. And then I just started losing it. I think I was screaming. Or maybe crying? Either way it was the best thing anyone has even done, so simple and so…me. Props to Ben and Fránc for one of the most epic ideas I’ve ever seen. 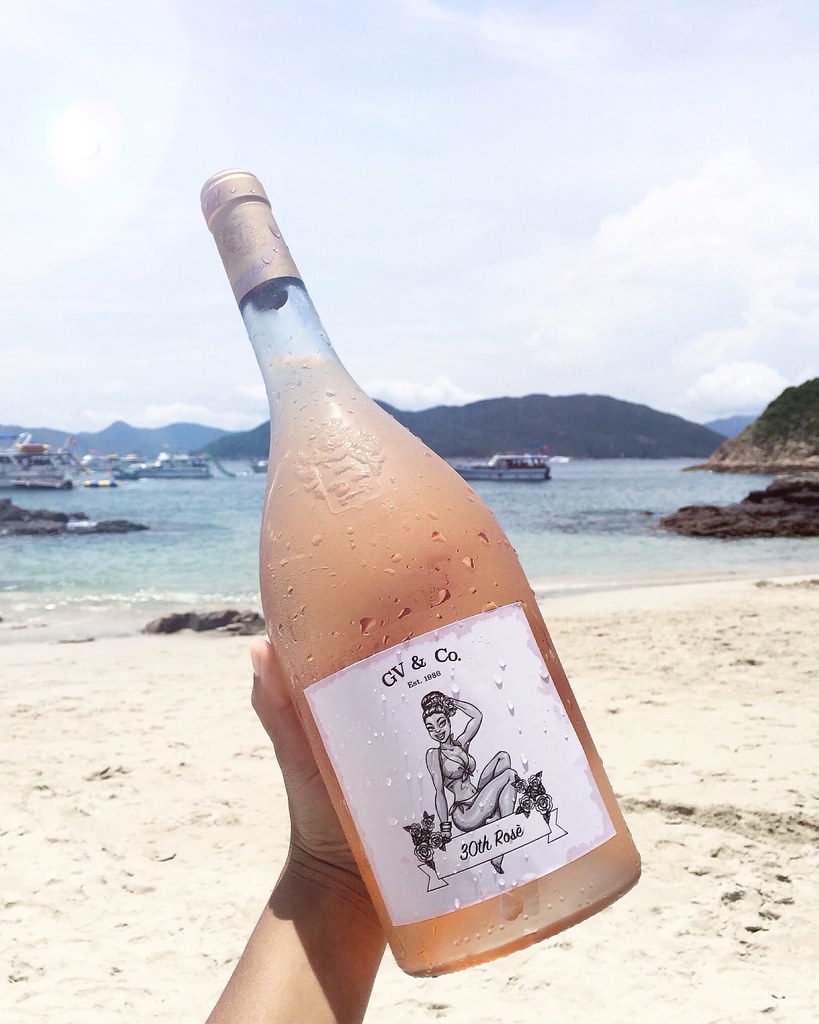 To top it all off, Ben designed these personalised rosé labels… He created them from scratch! Talk about taking it up a notch, how ever will I compete when his bday rolls around? 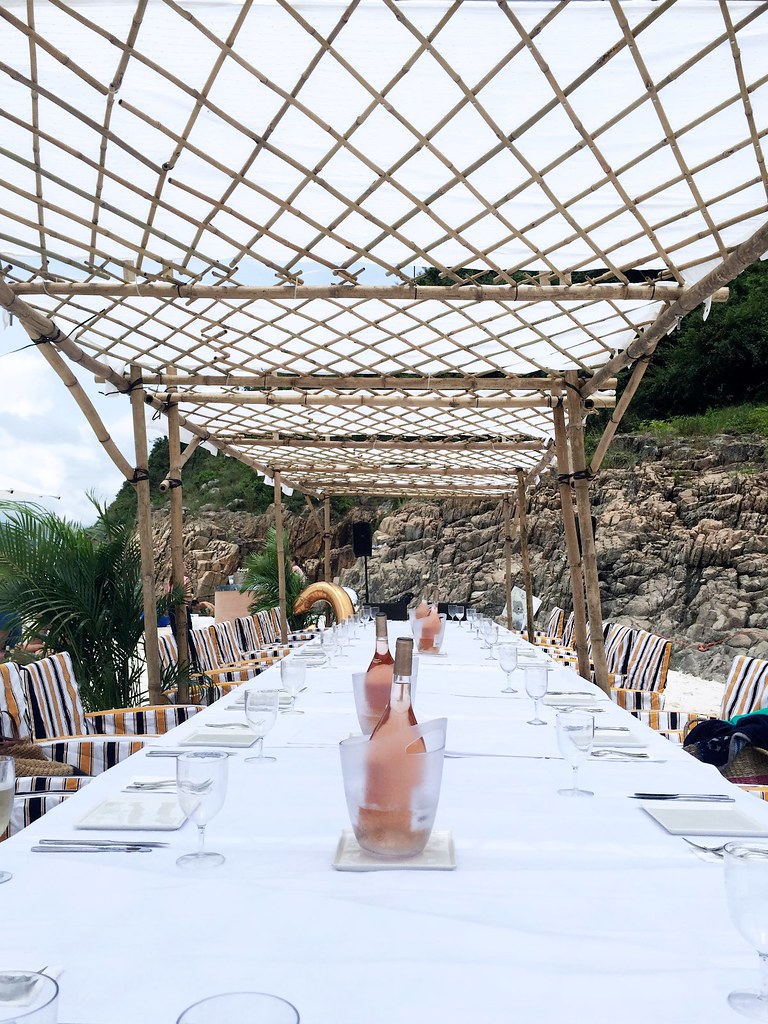 The table was so simple (and gorgeous) and naturally the wine was a-flowing! 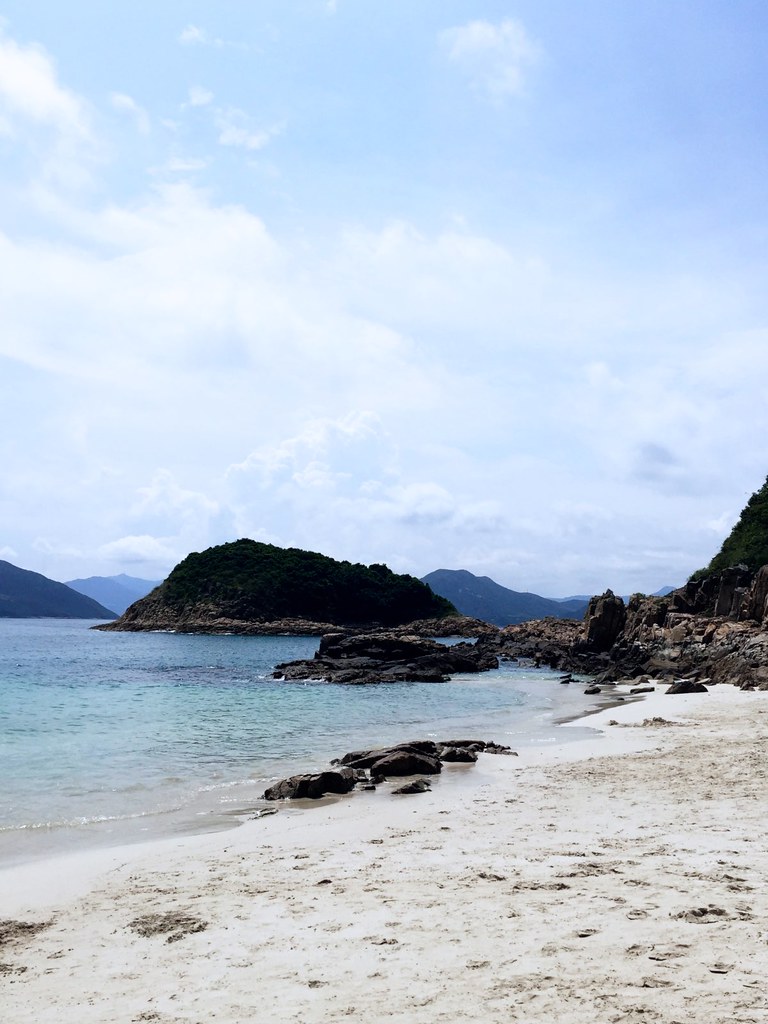 We got great weather!!! It has rained every day before and since and I can’t help but wonder what Ben did to make this happen 🙂 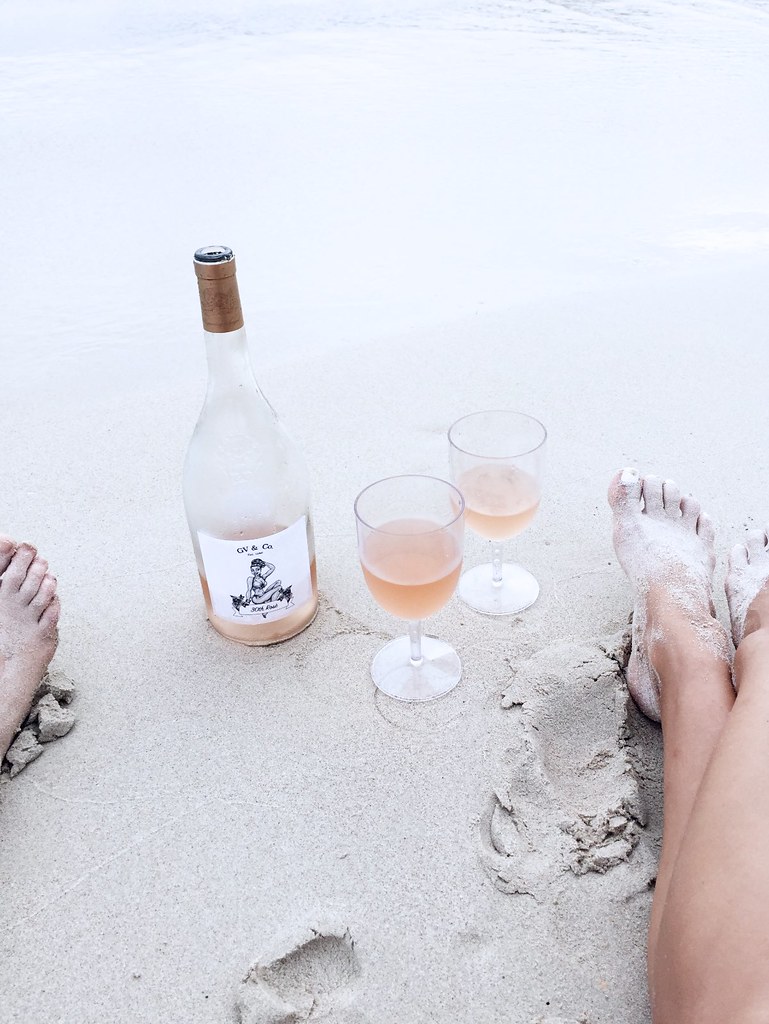 In retrospect, the thing that made it the most enjoyable was that I only invited my best friends – my ‘friend family’ as such. In think if I had realised it was going to be such a nice affair I would have probably invited more people, extending the invitation to everyone I know. But because in my head it was lunch on towels on the beach, 20 seemed like the right number, meaning it was so intimate and personal. Something I’ll remember for future parties! 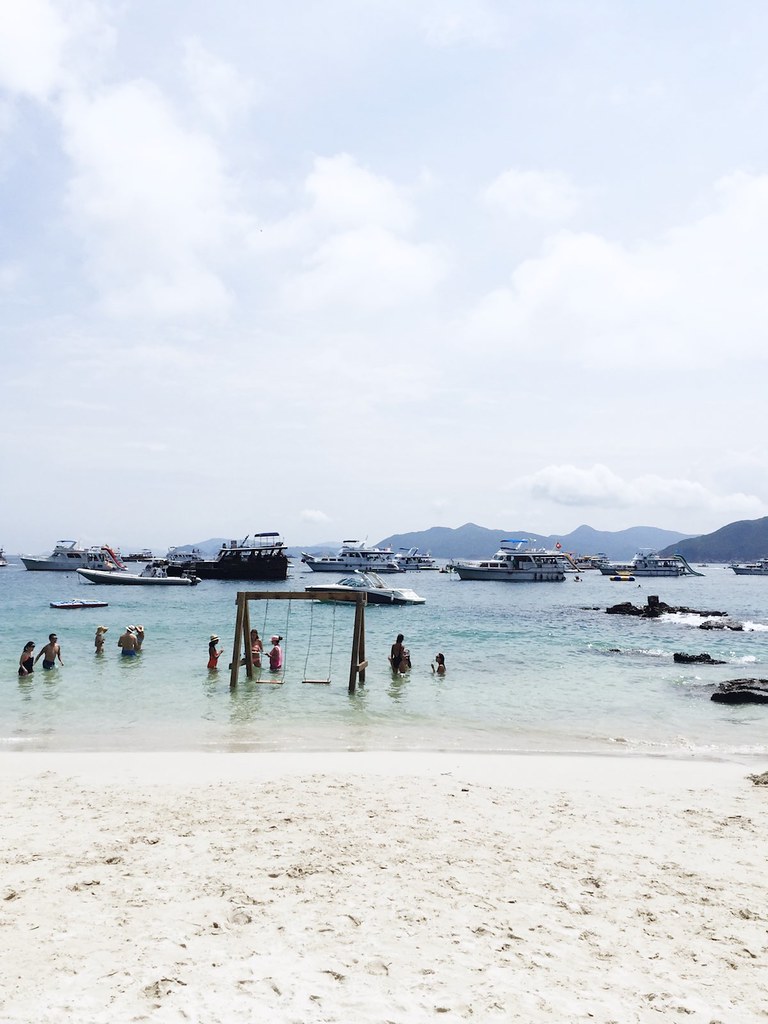 Wahhhhhh how fun! We managed to squeeze in a few boomerangs before we lost the light completely.

Honestly I think I’ll remember that day for the rest of my life, the only drawback is that my friends from other parts of the world couldn’t join (living in Brisbane, London and Hong Kong naturally means your friends are scattered like confetti) but they were all there in spirit. So were you guys! 🙂

How To Stencil Paint An Outdoor Table

You guys know I love a painting project! When my brother asked...

How to Make Upcycled Glassware out of Old Bottles