As the season starts to cool down, there’s nothing better than dreaming up cooler weather projects – jackets, jeans and embellished beanies. One project that’s been on the list to do for so long is to create a bomber jacket – initially it was all about creating one from scratch (still on the cards all you sewing lovers out there!) but then I realised it would be incredibly simple to make one using a heavy sweatshirt. And so we did! The best thing about this project is that you can get creative with embellishments – fabrics, sequins, patches or rhinestones. Go crazy! 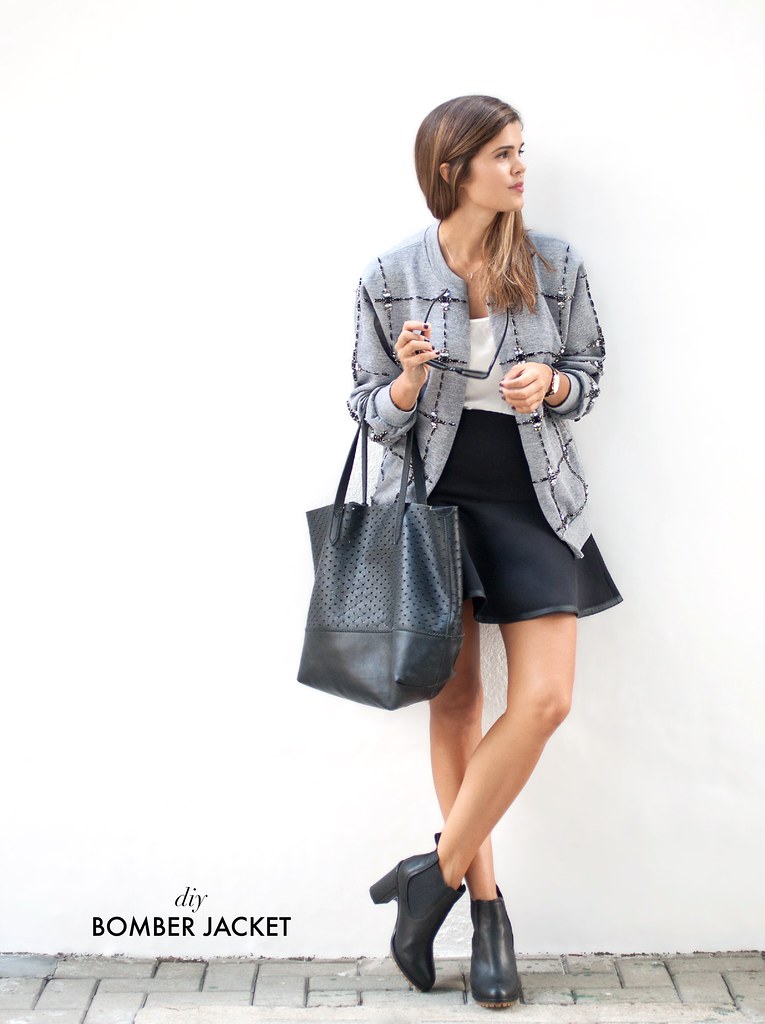 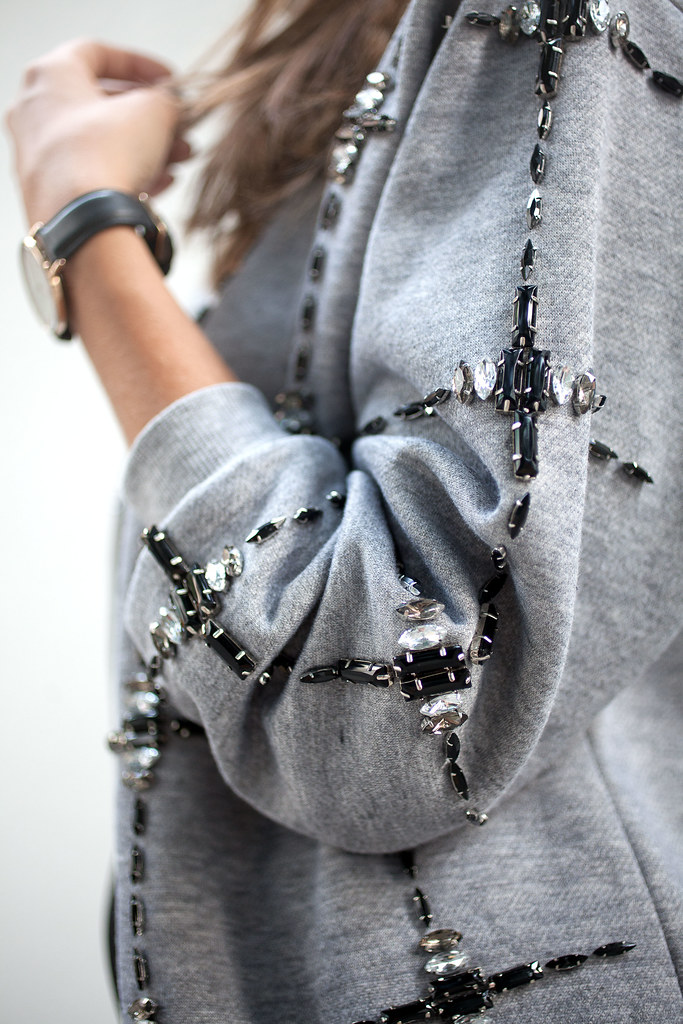 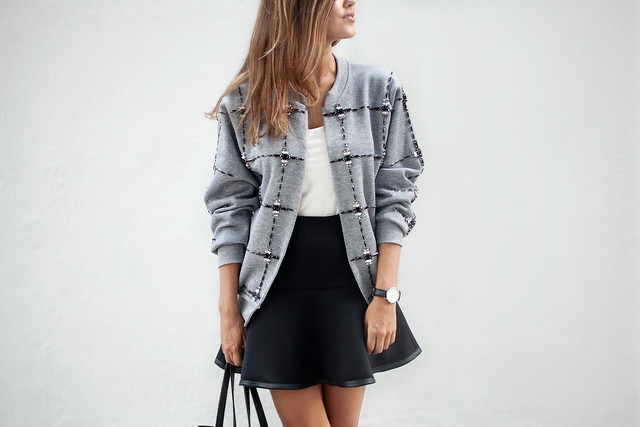 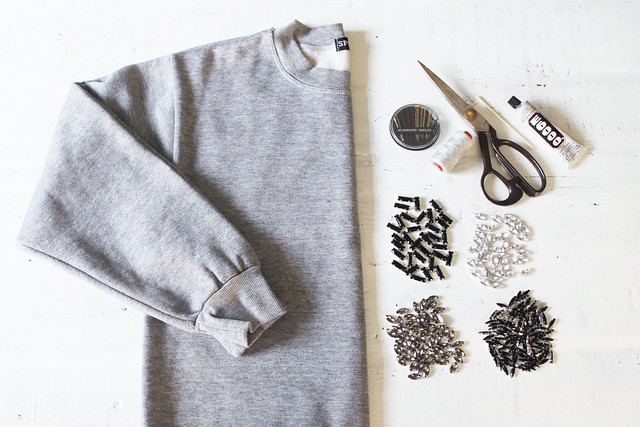 1. Fold the sweatshirt in half as shown below. 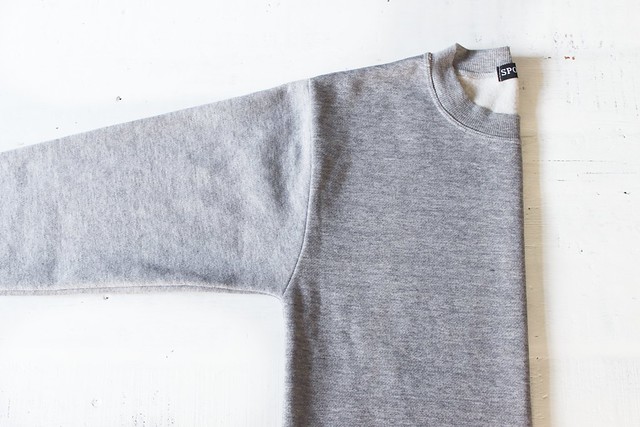 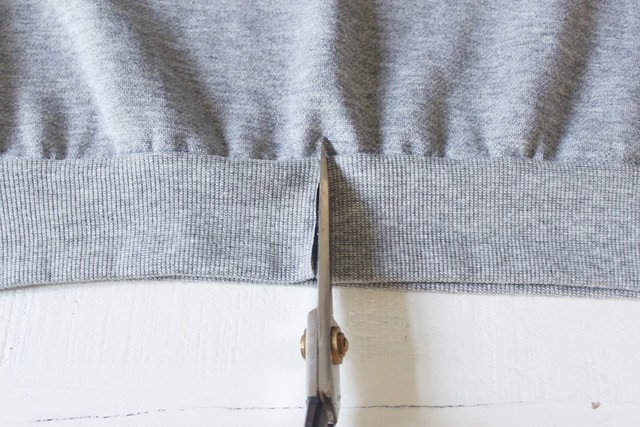 3. Now you have turned your sweatshirt into a bomber jacket! 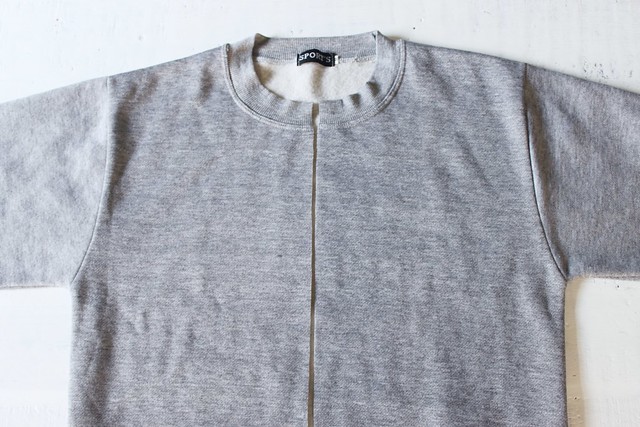 4. Pin the cut edges under and either hand sew or machine sew the edge. 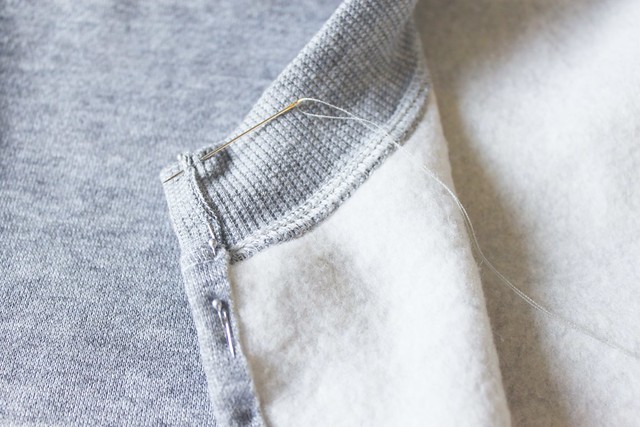 5. This is what the finished product should look like. No go to town embellishing your sweatshirt, you can use anything you want from patches, to fabric to jewels. We decided to go for a jewelled look using rhinestones. 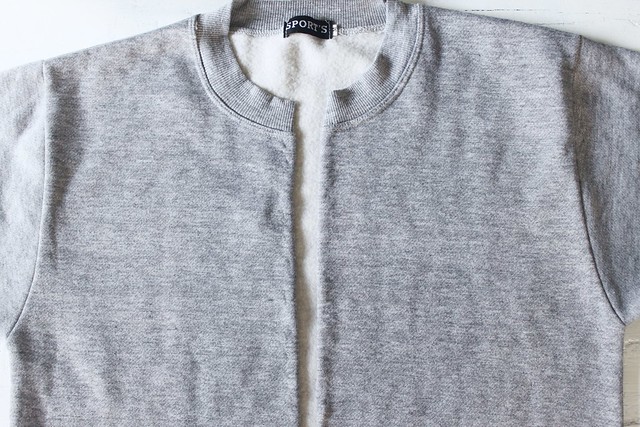 6. If you want to embellish your bombers in a checked rhinestone pattern, firstly draw on the grid pattern. 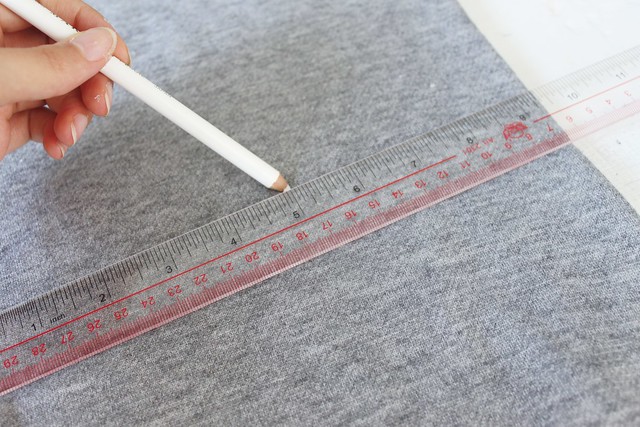 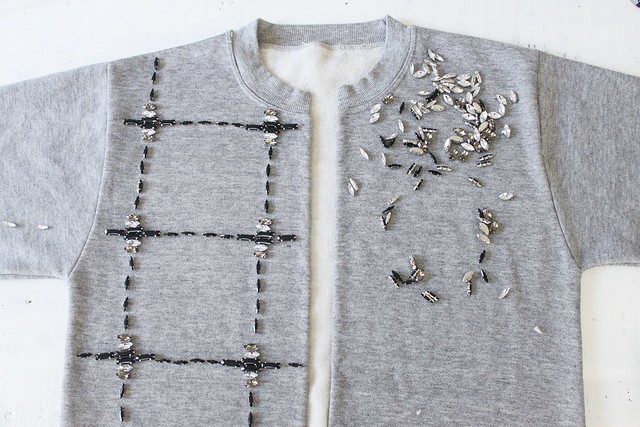 9. Using a skewer, apply some glue to the back of a rhinestone 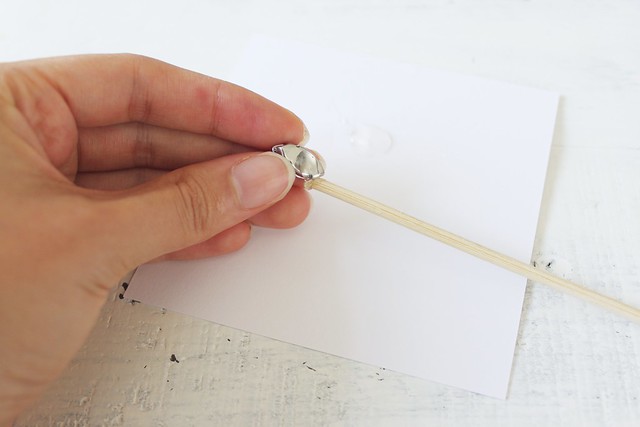 10. Start glueing down your rhinestone pattern. 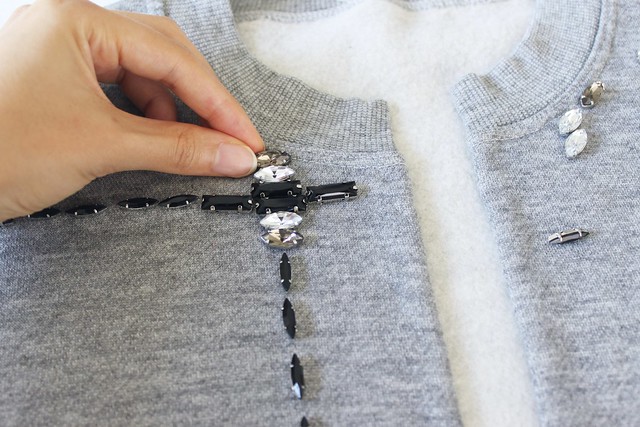 11. Allow it to dry overnight. 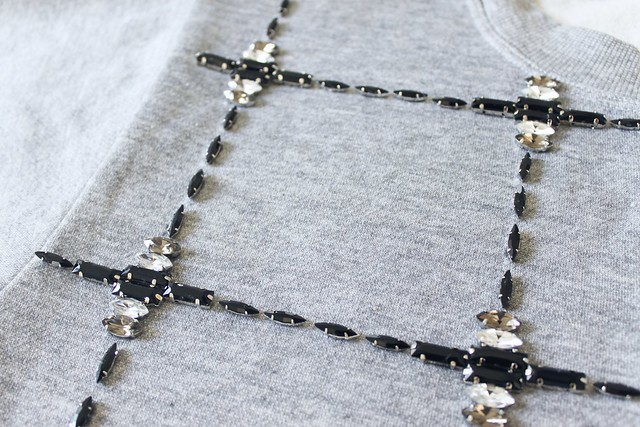 12. Repeat the same pattern on the other side. 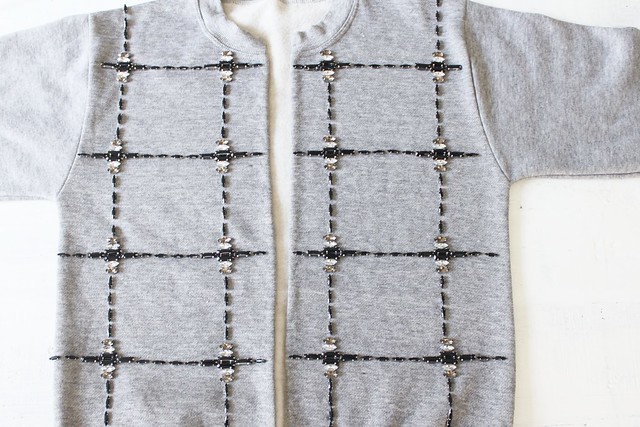 13. Create the pattern on the arms, making sure to line it up with the shoulder seam. 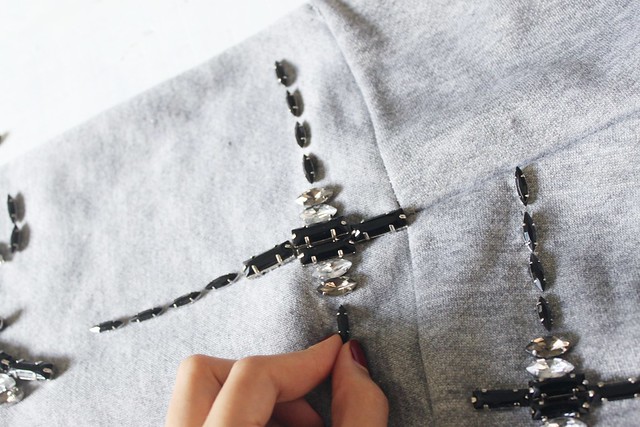 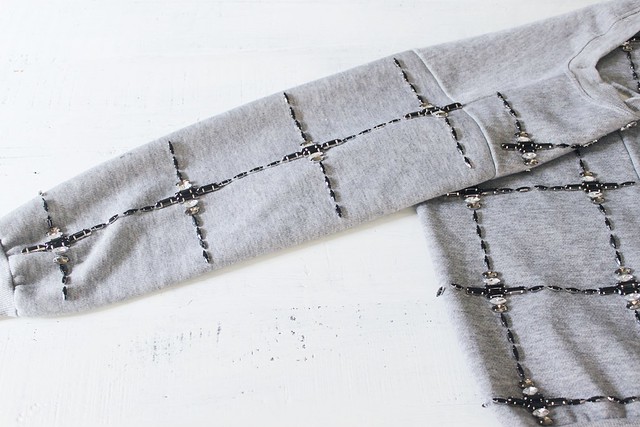 This jeweled checked pattern was pretty laborious to create but it was so worth it! What would you put on yours? Or would you go naked? 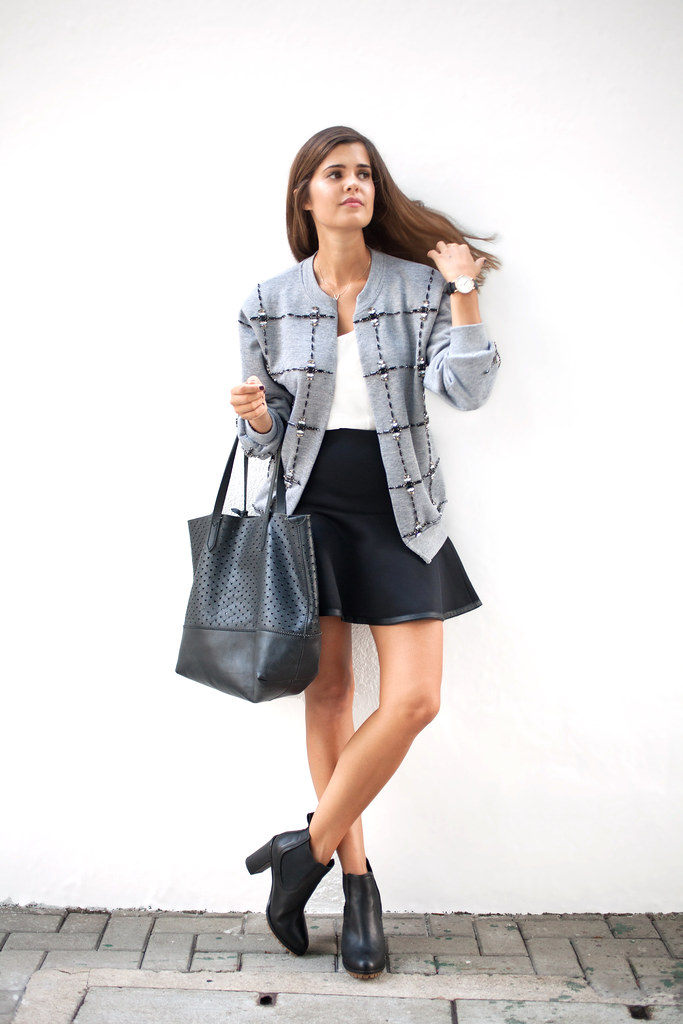 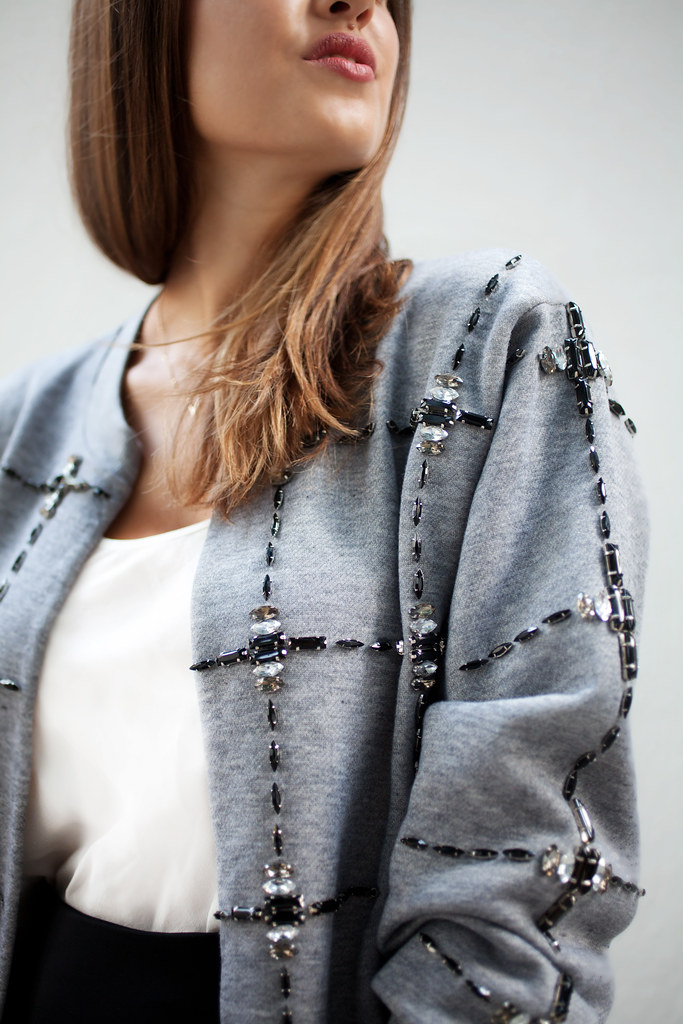 Style / How to wear it